Schools across America are implementing the Black Lives Matter at School Week of Action curriculum that calls for the “disruption of Western nuclear family dynamics.”

The week of action started on Monday in several schools from Washington state to Massachusetts, bringing to classrooms the activist-based curriculum that preaches controversial ideas.

A protester waves a Black Lives Matter flag during a demonstration.
(Getty Images)

According to the week of action “starter kit” published on the Black Lives Matter at School website, the group has a list of four “national demands” that include funding “counselors not cops” and mandating “Black History and Ethnic Studies” in classrooms.

Additionally, the week of action curriculum centers itself around the 13 “Black Lives Matter Guiding Principles,” which include concepts such as “Black Villages” and “Globalism.”

A banner in support of the ‘Black Lives Matter’ movement on the building of the U.S. Embassy in Spain, on May 25, 2021 in Madrid, Spain.
(Photo by Oscar Cañas/Europa Press via Getty Images)

“Black Villages is the disruption of Western nuclear family dynamics and a return to the ‘collective village’ that takes care of each other,” the starter kit reads. “Globalism is our ability to see how we are impacted or privileged within the Black global family that exists across the world in different regions.”

“Most rational thinkers agree that public schools should not be home to political activism, from any side of the political divide, but public schools across America, from Boston to Seattle, have opened their doors for activist teachings from the divisive Black Lives Matter political organization,” Parents Defending Education vice president of investigations Asra Nomani said in a statement.

“Under the cover of a week of action, called ‘Black Lives Matter at School,’ children as young as five years old are being trained how to be political activists,” Nomani continued. “What we are witnessing is state-sponsored political indoctrination, using coloring books, downloadable slide shows and contests to teach a next generation ‘social justice activism,’ in the program’s own words.”

“We need radicalization out of schools, especially as children struggle with learning loss from the pandemic, and reading, writing and arithmetic back in schools,” Nomani added.

Loading...
Newer Post
Biden’s historic Supreme Court pick will be a come-from-behind win for the president
Older Post
‘Criminals should fear us’ but don’t because of ‘soft on crime’ prosecutors: Ted Williams 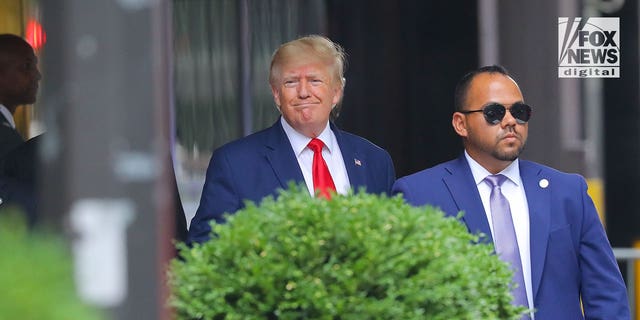