Two more artists are joining Neil Young, Joni Mitchell and Nils Lofgren in pulling their music libraries from Spotify due to the content on Joe Rog

Two more artists are joining Neil Young, Joni Mitchell and Nils Lofgren in pulling their music libraries from Spotify due to the content on Joe Rogan’s podcast.

Graham Nash and India Arie announced Tuesday that they plan to have the platform remove their music. Nash, who performed with Young in Crosby, Stills, Nash and Young, provided a statement to Fox News Digital explaining that his decision comes after hearing the content on “The Joe Rogan Experience.”

“Having heard the Covid disinformation spread by Joe Rogan on Spotify, I completely agree with and support my friend, Neil Young and I am requesting that my solo recordings be removed from the service,” Nash said in a statement.

Joe Rogan is facing criticism over the content of his podcast.
(Photo by: Vivian Zink/Syfy/NBCU Photo Bank/NBCUniversal via Getty Images)

He added: “There is a difference between being open to varying viewpoints on a matter and knowingly spreading false information which some 270 medical professionals have derided as not only false but dangerous. Likewise, there is a difference between misinformation, in which one is unaware that what is being said is false, versus disinformation which is knowingly false and intended to mislead and sway public opinion. The opinions publicized by Rogan are so dishonest and unsupported by solid facts that Spotify becomes an enabler in a way that costs people their lives.”

Rogan is one of the streaming service’s biggest stars, with a contract that could earn him more than $100 million. He released a video on Monday in which he addressed the recent criticism and defended the credentials of some of the more controversial guests he’s had on in recent months, specifically those who spoke about the COVID-19 pandemic and vaccines. Meanwhile, Spotify announced that it will place disclaimers on content that may have unverified information about COVID-19.

However, India Arie explained in an Instagram post that she has an issue with Rogan’s content beyond the pandemic. Instead, she notes that his musings on race are what drove her to pull her content from Spotify.

“Neil Young opened a door that I MUST walk through,” she wrote Monday. I believe in freedom of speech,” The artist wrote. “However, I find Joe Rogan problematic for reasons OTHER than his Covid interviews… FOR ME ITS ALL HIS language around race.”

She continued: What I am talking about is RESPECT – who gets it and who doesn’t. Paying musicians a Fraction of a  penny? And  HIM  $100M? This shows the type of company they are and the company that they keep.”

Artists are pulling their music from Spotify in an effort to bump Joe Rogan from the platform.
(Michael S. Schwartz/Getty Images)

Variety reports that Rogan received some backlash last month for a conversation he had about what it means to be Black in America with guest Jordan Peterson. At the time, Rogan seemingly stated that he found it “very strange” that light-skinned people called themselves “Black.”

“There’s such a spectrum of shades of people. Unless you’re talking to someone who is, like, 100% African, from the darkest place, where they are not wearing any clothes all day and they’ve developed all that melanin to protect themselves from the sun,” he said. “You know, even the term Black is weird. When you use it for people who are literally my color, it becomes very strange.” 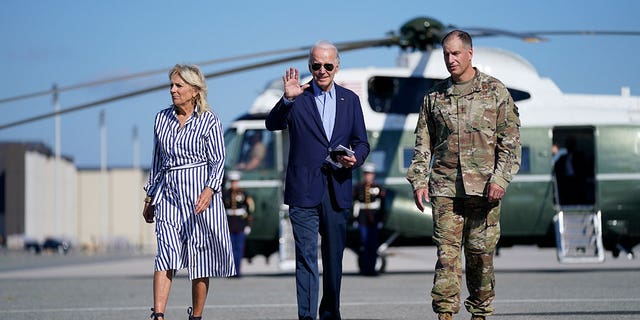 Deshaun Watson suspension ‘agreed to’ ahead of start of regular season: report

Deshaun Watson suspension ‘agreed to’ ahead of start of regular season: report 0